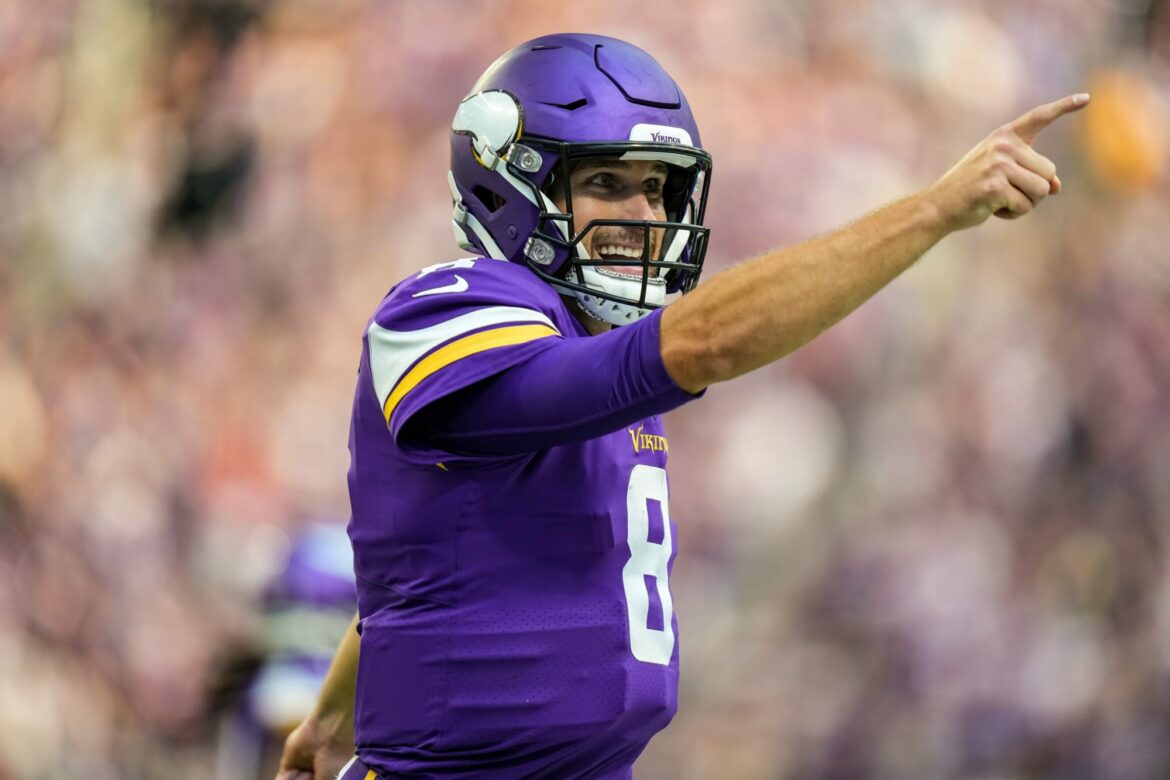 A Minnesota Vikings fan ran onto the field and got tackled by security shortly afterwards during the team’s Week 3 game against the Seattle Seahawks.

The Minnesota Vikings have had a rough start to the 2021 season, as they lost in overtime to the Cincinnati Bengals in Week 1 and fell to the Arizona Cardinals last week on a missed game-winning field goal by Greg Joseph. But, Minnesota could take solace in the fact that they would return home to host the Seattle Seahawks.

One Vikings fans was obviously ecstatic about the team’s performance against the Seahawks, because he decided to run on the field at U.S. Bank Stadium. While the individual did cause one security guard to slip with his juke moves, he was eventually viciously tackled by a guard. He even took the pile-on down with him!

This fan was not able to see the Vikings win their first game of the season, so was running on the field really worth it? It definitely was not.

The Vikings went toe-to-toe with the Russell Wilson-led Seahawks, who were coming off another brutal loss of their own last week in overtime to the Tennessee Titans. Quarterback Kirk Cousins once again had a strong day starting under center for Minnesota, as he completed 30-of-38 pass attempts for 323 yards and three touchdowns on the day.

With this win, Minnesota will look to make it two in a row next week when they host the Cleveland Browns.