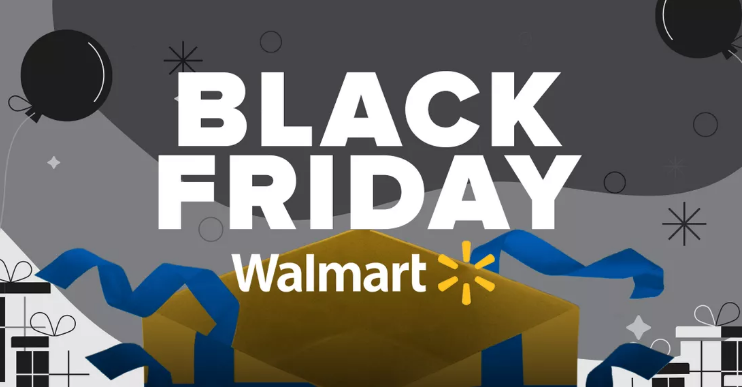 Walmart’s official Black Friday sale is well underway, as it kicked off on on Monday, Nov. 22. The huge Black Friday events at Walmart offers discounts on thousands of tech items and toys across the whole site, with in-store deals starting on Friday, Nov. 26. We’ve seen Black Friday Walmart deals for a few weeks already as part of the retailer’s early Black Friday discounts, but some of those deals have ended and the discounts are gone. Most of Walmart’s biggest deals are happening right now, though there are a few more to look forward to that will kick off late on Thursday and run into Friday.

Unlike most other retailers, Walmart advertised stock for both the PlayStation 5 and Xbox Series X. That restock event took place earlier this week for Walmart Plus members and lasted for a few hours — surprisingly long for those red-hot consoles. It’s unknown if there will be another one, but what is known at this time is that you will want to sign up for a paid Walmart Plus membership now if you want a chance at getting one this Black Friday.

Walmart is offering its Walmart Plus subscribers exclusive early access to various deals, making it easier to buy things before they sell out.

We’ve seen great deals from Walmart for the better part of November, and there are still a few more coming that are worth getting excited about. Without any further ado, here are all of the best Walmart Black Friday deals we’ve come across so far. This page was last updated Thursday, Nov. 25 with new deals and pricing.

There are a bunch of TVs on sale at Walmart for Black Friday. One of Walmart’s early Black Friday deals was a 55-inch TV for just $228, and while that’s not back in stock yet, there are still some other options worth checking out right now. Below are some of our favorite TV deals at Walmart.

A big change for Black Friday 2021 TV deals is that we aren’t seeing the $100 doorbusters like we have in previous years. Some of this is due to chip shortages and some is due to component cost increases over the past year or so. There are still some great deals to be had, but only if you’re willing to part with a little more of your hard-earned money. Whether you’re looking for a new gaming PC or want something for casual web browsing, Walmart has you covered. There are a bunch of Windows-based laptops on sale right now for Black Friday, as well as a few different Chromebook options to consider. You can save too on keyboards, mice and other PC accessories to upgrade your setup this Black Friday if you aren’t in the market for a whole new system. This 11.6-inch 2-in1 laptop has a touchscreen, 4GB of RAM, 64GB of storage and comes in a few different colors. This is a great PC for casual web browsing, video calls with family, document creation and more.
Share
Facebook Twitter Pinterest Linkedin