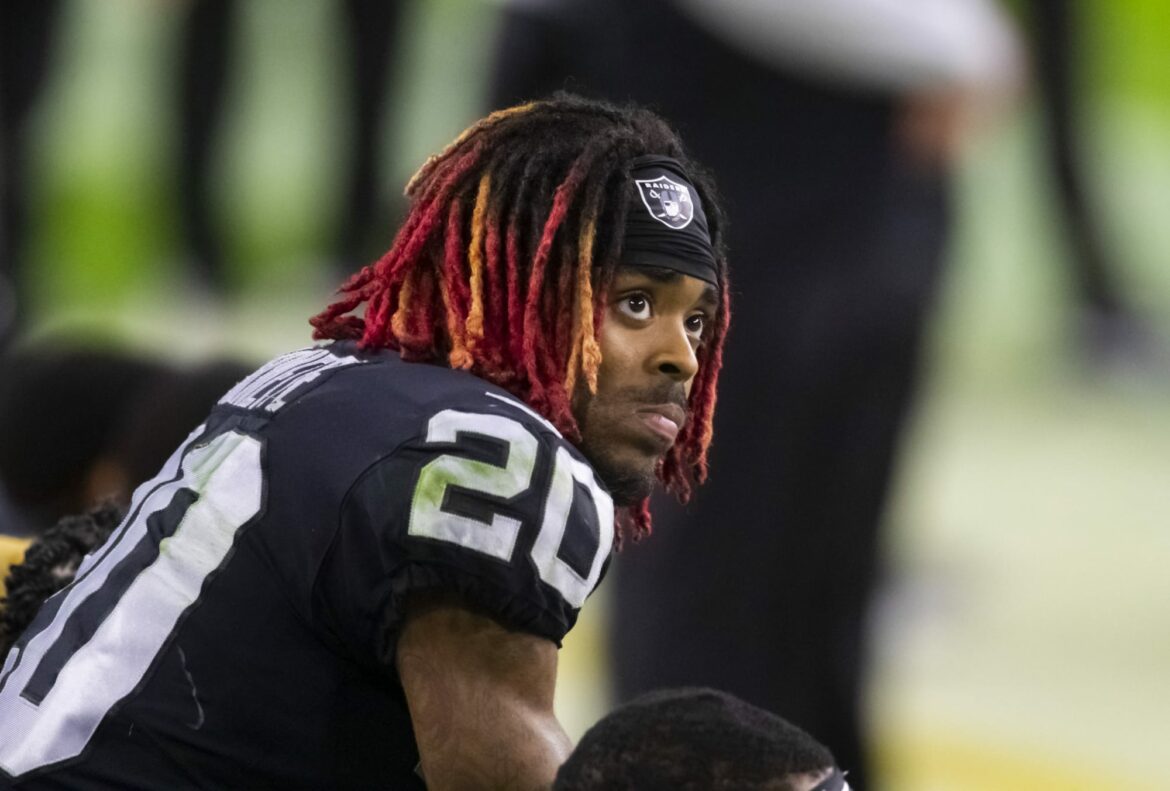 Las Vegas Raiders cornerback Damon Arnette is seen on video with a gun threatening to kill someone.

Damon Arnette may soon find himself out of the NFL. The Las Vegas Raiders cornerback reportedly was involved in a serious hit-and-run crash and now there’s a video of Arnette that surfaced of him threatening to kill someone.

Arnette is seen holding a gun and threatening to kill someone and that there are others at his disposal that are willing to join him in the attempt to kill this person.

Warning: The video contains language and disturbing images that aren’t suitable for all ages.

Will the Raiders release Damon Arnette?

This has been a troubling week for the Raiders. First, it was the tragic car accident involving Henry Ruggs that resulted in the death of a young woman and her dog. Ruggs was arrested and released later that night. He faces up to 46 years in prison with all the charges stemming from the crash.

And now, Arnette is facing two separate disturbing incidents that could see his career come to an early end. Arnette hasn’t lived up to the hype since he was taken in the first round out of Ohio State but his off-field incidents could see the Raiders pull the plug on his tenure with the organization.

The Raiders can’t afford to have any more of these incidents and ridding the organization of the people with a behavior of engaging in these actions is something owner Mark Davis is likely to pursue.